Which treatment is instituted in a cancerous patient:
A. Antibiotic therapy
B. Radiotherapy
C. Gene therapy
D. None of these
Which statement is incorrect for cloning?
A. The nucleus of a fertilized egg is replaced by the nucleus from the cell of a fully developed individual
B. Division of a single egg into one or more separate embryos.
C. The individual is the mirror image of the parent organism
D. It involves methods of sexual reproduction
Removal or degradation of environmental pollutants or toxic materials by living organisms is called
A. Integrated disease management
B. Hydroponic culture technique C. Pasteurization
D. Bioremediation

STEP ACADEMY 2020 | WORKSHEET OF ALL SUBJECTS 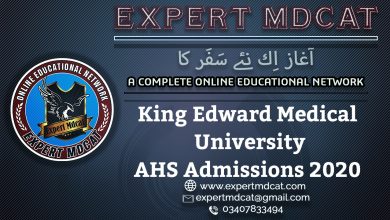